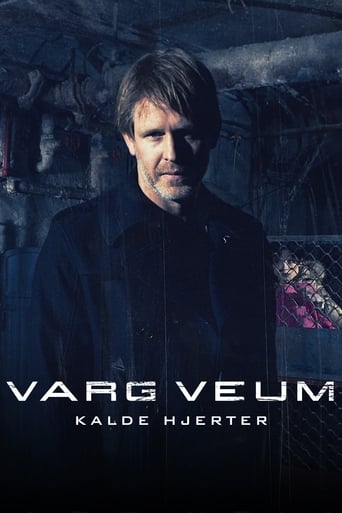 Varg Veum is going to be a father. In a way he could never imagine, life takes on a new direction while he is searching for a missing pair of siblings in the prostitution circles in Bergen. Varg realizes that life will never be the same when he has to make a decision: Let the criminals go free or expose Karin to mortal danger.

While investigating a case of disappeared sisters| Varg Veum is about to become a father. He realizes that the case has connections to a police investigatedmurder. Varg obviously is risking his pregnant wife if he wants to follow the case. Downloading Seeding Varg.Veum.Kalde.Hjerter.2012.NORWEGIAN.BRRip.XviD.MP3-VXT from to 0 peers.
of
↘0 b/s / ↗0 b/s
Read our blog post about Streaming Torrents From Your Browser