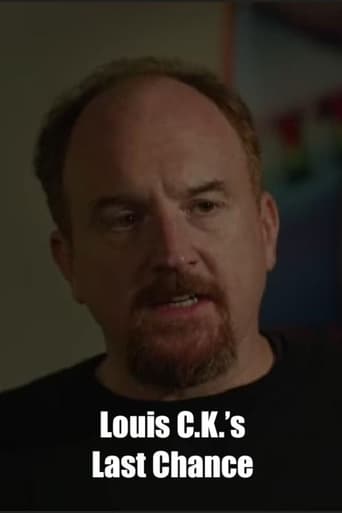 In a future world| mankind is about to be wiped out by a super virus| Hiding underground people only have one hope| That a meteorite will save them with apossible cure. Only one thing stands in their way from retrieving the meteorite crystal that could save them all| The infected topsiders.