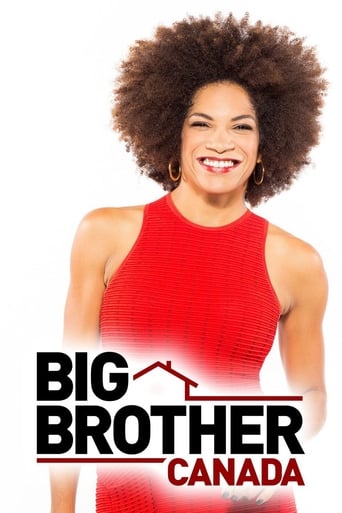 A Canadian reality television show in which a group of contestants, known as "house guests", are sequestered in the Big Brother House, under the surveillance of cameras and microphones, for the chance to win a grand prize of $100,000 by being the last remaining house guest. Each week, the house guests vote to evict one of their own until two house guests remain on finale night. The winner is decided by the last seven evicted house guests, known as the Big Brother Jury.

The format for Big Brother in Canada remains largely unchanged from the U.S. edition| making them the only two version of the series thus far to follow thisformat. HouseGuests are sequestered in the Big Brother House without contact with the outside world. Each week| the HouseGuests take part in several compulsorychallenges that determine who will win food| luxuries| and opportunities to become the Head of Household (HoH) or win the Power of Veto (PoV). The winner of theweekly HoH competition is immune from nominations and nominates two fellow HouseGuests for eviction. The two HouseGuests nominated for eviction are alsoreferred to as being "on the block" for eviction. After a HouseGuest becomes HoH| he or she is ineligible to take part in the next HoH competition. The winnerof the PoV competition wins the right to save one of the nominated HouseGuests from eviction and take them off the block. If the PoV winner exercises the power|the HoH then nominates another HouseGuest to go ...